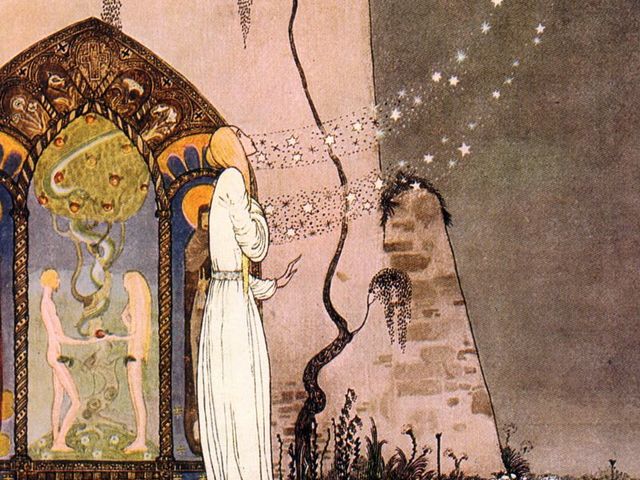 “Any project that’s been held up in general fear-based polishing is the victim of a crime because you’re stealing that perfect work from a customer who will benefit from it. You’re holding back the good stuff from the people who need it, afraid of what the people who don’t will say.” Seth Godin

Many students balk at the idea of writing a literature review for the first time. After all, it’s a completely new form of writing, which in turn makes it look like a daunting monster of epic proportions. However, they’re surprisingly easy once you have:

So, lit reviews require lots of legwork, but once all that wondrous fun stuff is (mostly) done, you can move on to the easy part: writing (yes, I’m serious).

Anyway, on to the all-important question: how to write a lit review.

Since nobody ever wants to dive into the actual writing, make things easy on yourself by starting with section headings. For instance, if I am writing a paper on the necessity of introducing sharks to my local lake because sharks are dynamic parts of aquatic ecosystems, then I have probably done research on sharks, their habitats, theories/methods for introducing animals to new ecosystems, ecosystems in general, etc. To start writing, I then bold out each section on my paper (Methods for Introducing New Species, How Awesome Sharks Are, Sharks and Lakes), list the sources or authors that I think belong under each section, and roughly how many pages I plan to write for each.

Now that I’ve wasted as much time as possible creating the layout for my lit review, it’s actually time to start writing. So I glance over my sections and decide that the one I know the most about or have the most information on is “How Awesome Sharks Are.” This isn’t the beginning of my review in the least, but that’s okay. It’s the one I’ve read all the research on—after all, I could still be looking into methods for introducing species to  new ecosystems—so I can write on it with the most authority. I’ll go back to the beginning later (and still write a surprisingly coherent research paper).

Now that I have decided that I’m going to talk about how awesome sharks are, I have two choices, I can either start discussing the author who agrees with me that sharks are awesome, or the one who points out that sharks are carnivorous and will most likely destroy an ecosystem that they don’t actually belong in. It really depends on whether I want to disqualify the research of one, or formulate a new theory altogether. So, under my chosen heading, I would begin with the author I disagree with, slowly working my way to the author I agree with through connecting links of research that strengthen the position of my argument. However, if I wanted to formulate a new method for introducing species, as I do under another section, I would begin with my strongest source and create interlinking arguments from each research point that then builds into my new method/theory for introducing sharks to lakes.

Now that I have decided which author/source I’m going to start with, I rely on my amazing skills of summarizing, paraphrasing, and quoting to explain the argument/methodology/theory/etc. of my source, describe what the author brings to the table, and just generally point out whether or not said scholar is right or wrong (usually by pointing to another scholar or an integral flaw in his or her reasoning). Once I’ve done all this for one source/scholar, I simply repeat. And repeat. And repeat until done.